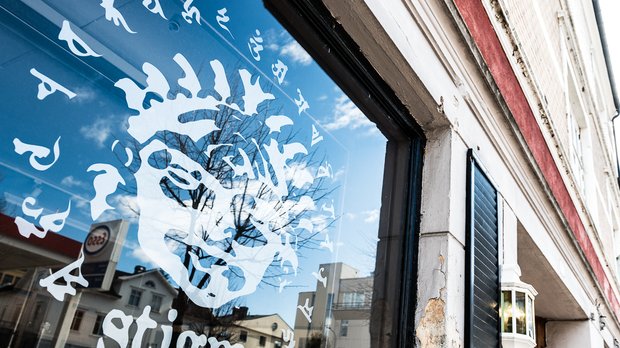 Stigma is a tattoo studio founded by Gunnar Haslund. The studio is based in a small town, Horten, in Norway. It takes only an hours drive from the capital, Oslo, to reach us. Torp airport in Sandefjord is a half hour drive south.
Horten and the nearby surroundings have a lot to offer. Borrehaugene-a graveyard from the Viking era, Åsgårdstrand, with one of Edvard Munchs houses still open for public. Museums, punk rock festival, nice beaches and great forests in walking distances.

Gunnar Haslund started tattooing in the mid 1990´s. He specializes in “Euro-orientalism” and realism. He has won several awards and with over 20 years of tattooing you are in good hands. He has published three books with his own work related to the genres tattooing, painting and drawing. He has also contributed work to three other books together with the leading figurative painters from around the world, «The Nerdrum School» being one of them. Besides tattooing he spends a lot of his time painting in his Atelièr.

Hope to see you soon!